Home » Attività parlamentari » Cambodia, the future election will be just a comedy!

Cambodia, the future election will be just a comedy! 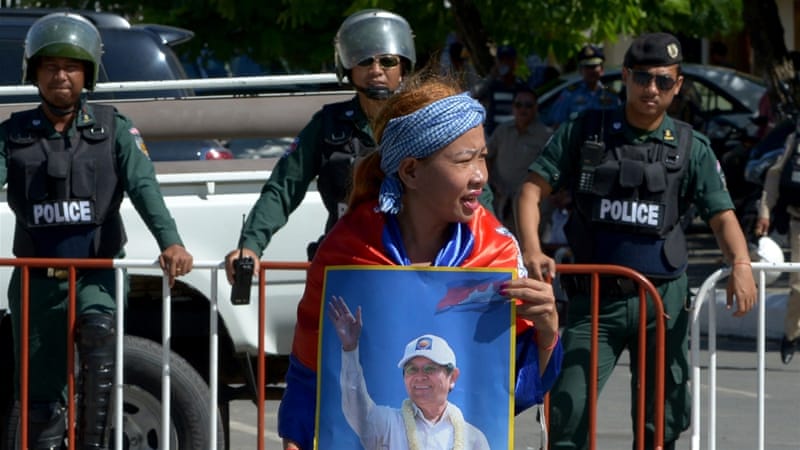 The information that comes from Cambodia are more than alarming: the parliament has recently approved repressive amendments and the ministry of interior has get such a strong power to suspend the main opposition political party and its president have been arrested.

The current condition totally alters competition among parties, and if the situation stays the same, the future election will be just a comedy!

I had the privilege to be a short-term electoral observer, more than once and in several countries. I can loudly say that to guarantee fair elections, the respect of voting procedures is not enough: the integrity of the vote system needs to be complemented by a democratic long-term environment.

Suppressing political parties, conferring powers to a government, drawing tailored electoral laws, changing the rules of the game at the doors of the elections, are all ways to corrupt the system and prevent democratic elections.

We should condemn the improper actions of the Cambodian government and the serious violations of human rights, and call on the EU to suspend commercial benefits until DEMOCRACY will be restored.